Tsiakkas winery was established in 1988 just outside Pelendri village on the Troodos Mountains, in the Pitsilia wine region. The first year’s production was 500 bottles of a red wine called Thyrsos. Gradually new wines were made with the addition of a white and a rose wine. The very first wines were made from local varieties as the international varieties were almost nonexistent in the Pitsilia region. In the late 90s, more and more international varieties were used to make the wines of the winery. These varieties included Chardonnay, Sauvignon, Cabernet, Merlot and Grenache. Although some of them are still used by the winery, in the recent years, there is a shift towards Cypriot varieties. Old forgotten varieties are replanted like Yiannoudi and Promara. More research was done on Xynisteri and Vamvakada, both in the vineyard and the winery. Recently a new style of Commandaria and Zivania were added to the products of the winery. The total acreage of the vineyards under winery management stands now at 13 hectares. These are situated in Pelendri, and nearby villages. All our vineyards are certified organic, since 1995. Gradually affiliated winegrowers were convinced to follow organic cultivation as well.

Today the winery produces 200,000 bottles a year and sells mainly to the local market. Upscale restaurants, 5 star hotels, wine shops and a small number of supermarket chains constitute the local clientele. Exports are made to nine countries, namely to Greece, England, USA, France, Italy, Switzerland, Germany, China and Belgium. Wine is also available from the winery which is open to visitors every day from 09:00 till 16:00. On Sundays and major holidays the winery is closed.

Daily winery tours and tastings are carried on daily. The winery has won many international awards for its wines with the latest being a Regional Trophy from Decanter wine competition, in London, scores of 91 and 94 by Robert Parker, Best wine of the show in the US, Gold cup in Moscow, Gold awards in international and local wine competitions, and best spirit of the show for two consecutive years for our zivania. Tsiakkas Commandaria was also on the list of the 100 best wines according to VINUM magazine in Switzerland, among 6000 wines from all over the world.

The winery aspires to give Cyprus its previous glory as a quality wine producing country and this is why it is constantly experimenting both in the vineyard and the winery. 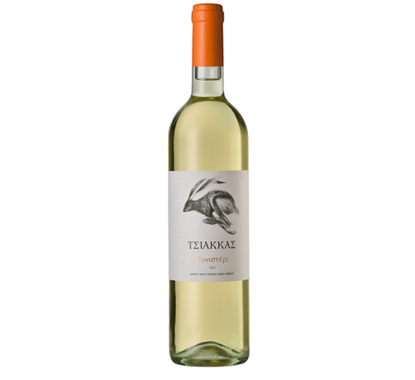 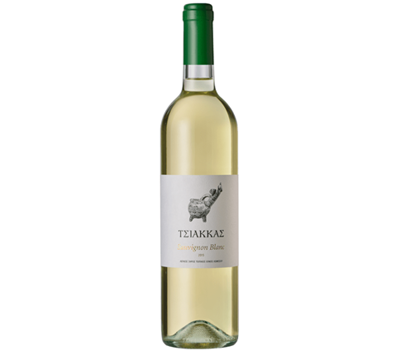 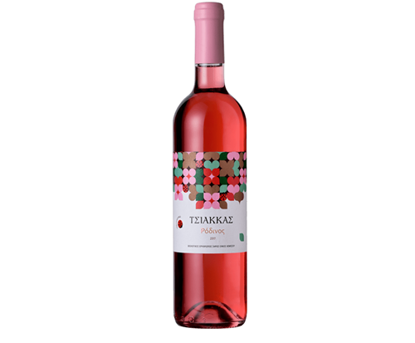 Peach and nectarine aromas accompanied with notes of strawberries, cherries and roses. Crispy acidity with a lingering aftertaste.
€9,40 με ΦΠΑ 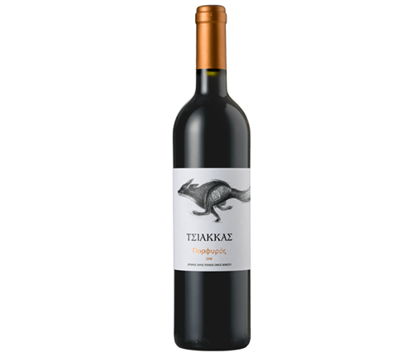 Porfyros of Tsiakkas winery, produced from the varieties of Syrah, Grenache, Mouvredre and Cabernet Sauvignon, is considered as one of the three top red wines, a relatively cheap wine produced in the island. The wine produces a rich and clear fruity aroma, while its tannins are soft, with a vivid and well balanced acidity.
€7,90 με ΦΠΑ 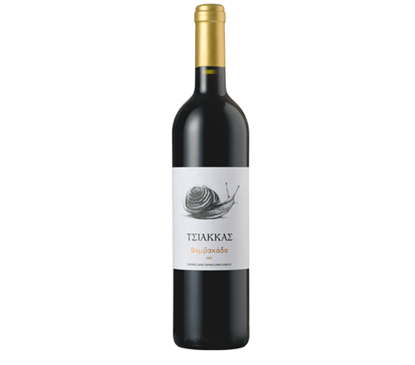